Did you know that as well as enabling you to become a Dartmouth landowner, we have a comprehensive range of Dartmouth seated titles for sale that you can use for show purposes? 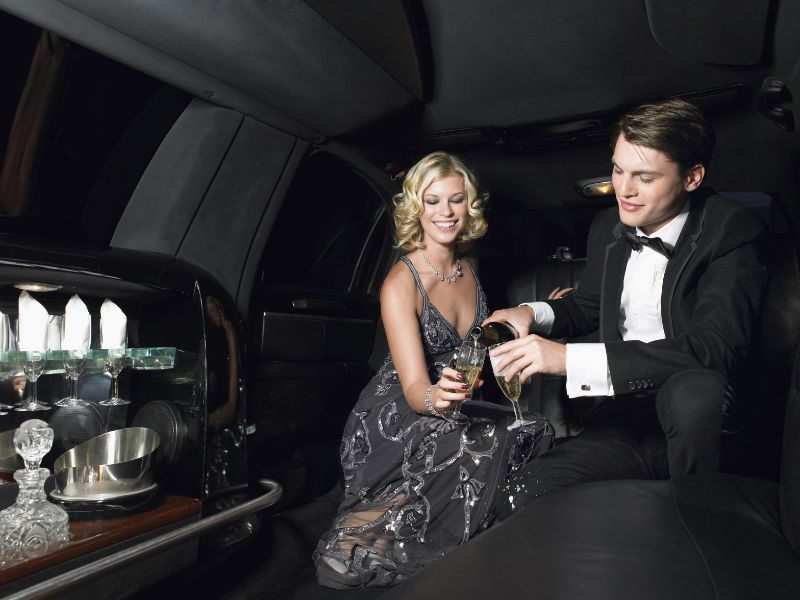 If the term 'seated title' is unfamiliar, let us explain. Ordering a seated title from us grants you and, if he/she wishes your partner, your preferred decorative title of nobility (such as Duke and Duchess, Lord and Lady, or Earl and Countess) and a small piece of land in Dartmouth to serve as your 'estate' or 'seat'. You can then legally refer to yourselves as a Duke and Duchess of Dartmouth – or whichever title you've chosen.

Naturally, this isn't the same as being born into an upper class life of privilege or having a title conferred on you by the Queen. However, purchasing a decorative nobility title and parcel of land in Dartmouth is still a marvellous, legitimate way to enhance your perceived status, emulate titled aristocrats and have fun.

A Dartmouth seated title is, in the words of one of our many satisfied clients, 'a great investment'. Because you're legally changing your title, you can display your new, aristocratic-style title on official documents and use it every day. Your life could well be enhanced as a result. To highlight just a few examples from people who've already ordered decorative nobility titles from us, the potential benefits of being known as a Duke and Duchess or similar include VIP service, free flight upgrades and better tables when dining out.

The reason we offer decorative nobility titles for sale in Dartmouth is because of this delightful South Devon town's fascinating, enduring links with the British monarchy and aristocracy. It's no exaggeration to say that our seated titles are greatly enhanced by their connection to Dartmouth.

During the 50-year reign of Edward III, who came to the throne in 1327, Dartmouth was a key base for what later became known as the Royal Navy. The King elevated the thriving town's status to that of a Royal Borough. Britannia Royal Naval College, where Prince Philip and other members of the Royal Family have trained, has watched over Dartmouth for more than 100 years.

Wander through the winding streets and you'll see numerous listed buildings, including the 17th-century Butterwalk. In 1671, Charles II held court in the King's Room there.

Dartmouth Becomes a Barony and Earldom

Given its importance as a port, Dartmouth was the natural choice when Charles II decided to honour one of his finest naval commanders with an aristocratic seated title. Admiral of the Fleet George Legge became the 1st Baron Dartmouth in 1682.

His heir, cabinet minister William Legge, inherited the barony in 1691. The 2nd Baron Dartmouth received an even greater honour 20 years later, namely a higher-ranking title: Queen Anne rewarded his public service by making him the 1st Earl of Dartmouth.

The noble title Earl of Dartmouth has been passed on from generation to generation (it's worth pointing out that our decorative nobility titles for sale in Dartmouth can also be inherited by your descendants). The current holder of the title, the 10th Earl of Dartmouth, is also called William Legge and has sat in the House of Lords and European Parliament.

With a personalised, decorative title and land in Dartmouth, you can share in the town's illustrious heritage and align yourself with elite society.

Our Dartmouth Seated Title package makes it easy for adults anywhere to create a lasting link with the town and potentially upgrade their lifestyle.

Find out more about this exclusive package or order now!